NEWS/EVENTS
OUR PROGRAMS
RULES
OUR MISSION

Since the immediate aftermath of the disasters experienced in our area in 2020 and 2021, the District has been involved in the ongoing process of dealing with insurance issues and the FEMA assistance program.  The cleanup process has been completed and areas that could be used safely have been put back into service for the community.  The District believes the FEMA process is worth the effort for the potential funds that could be available to benefit and supplement the District’s rebuilding efforts. We also understand the community’s desires to play recreational sports locally, and while the process continues, many projects are underway.

The facility on Don Manuel Boulevard is over 60 years old and the District recognized soon after the disasters that restoration to meet the needs of the community should be integrated with a vision for the future, including innovative designs and providing a safe playing environment.  The District is working Brossett Architects, who brings a resume of being experienced in parks and recreation facilities and, importantly, in disaster recovery and the FEMA process.  The reconstruction of the facilities has been prioritized into three phases that are most pressing:

Phase 1 – Fence Restoration – Over 80% of the fencing was damaged by the storms.

As of September 12, 2022, all fields are fenced in with the exception of a handful of emergency and access gates. All the backstops are completed, and Nets of Texas has installed all backstop and outfield netting. Perimeter fencing is 80% complete. Work has paused where fencing will secure the northwest end only because cranes will need to be brough in to install light poles and that area still needs to be open. This will eventually secure the park where the complex borders neighbors on Evonne St and Sistrunk. A new gate on the southwest side beside field 11 also will be installed, securing the park in that area. All perimeter fences being installed are 6-foot.

Phase 2 – Lighting Restoration – Every light pole and fixture in the facility was damaged by the storms, including the electrical infrastructure underground.   In the early days of assessing the damage, the District made the decision that this was the time to upgrade the wooden poles to metal and use LED lights to replace the halogen fixtures and bulbs there previously. Safety lighting along walkways and in parking lots is also being addressed. The contract to upgrade the electrical infrastructure, light poles and fixtures was granted in March.

Crews have been in place upgrading the electrical. All concrete pole bases have been installed. Workers spent August attaching the two-part pole system together in the area the pole will be eventually erected. Brackets were installed, and then all LED light fixtures. They are currently placed in their approximate position awaiting drier weather so that a crane can be brought in to permanently install poles. Work is currently underway pulling the electrical to the pole bases. Rainy weather has delayed this process a bit. Completion for this project is now expected mid-November 2022.

Phase 3- Demolition of damaged concession stands. – This phase became important to allow development and work on the long-term scope on what the park will look like in the future. It became apparent that new coverings and walkways would need to be addressed, and that couldn’t be done until the badly damaged concession stands were demolished. Bids were turned in mid-August, with Gunter Construction awarded the contract to demo the Old Girls concession stand beside fields 1 &2, the Old Dixie Boys concession stand behind field 9, and the stand along the old football field. Demolition is scheduled to get underway soon with completion by December.

Phase 4 – Dugouts, Maintenance Building, and covered Awnings – The plans for this phase of the work is in process by the Brossett architectural firm.  Items that will addressed include dugouts, batting cages, the damaged maintenance building, awnings and shade coverings, and new park signage. This will be the longest overall phase to complete. The most important item being field dugouts, so they are ready for play to begin in February.

The fencing at the complex on Jones Road is fully repaired and the facility is fully functional.  Football will play on Field 4 there this year. Both Moss Bluff Youth Soccer and Moss Bluff Youth Football have finalized registration with play to begin shortly.

New basketball backboards and upgrades are still being addressed. Equipment is on site and will be installed.  However, the Main Complex does remain closed as it is an active construction zone at this time with many moving parts.

During this extensive process of restoration, the District is working diligently to return the facilities to a safe and enhanced environment for the community.  Thank you for your patience and understanding during this process.

Check out the latest news and events happening at Moss Bluff Parks and Recreation! 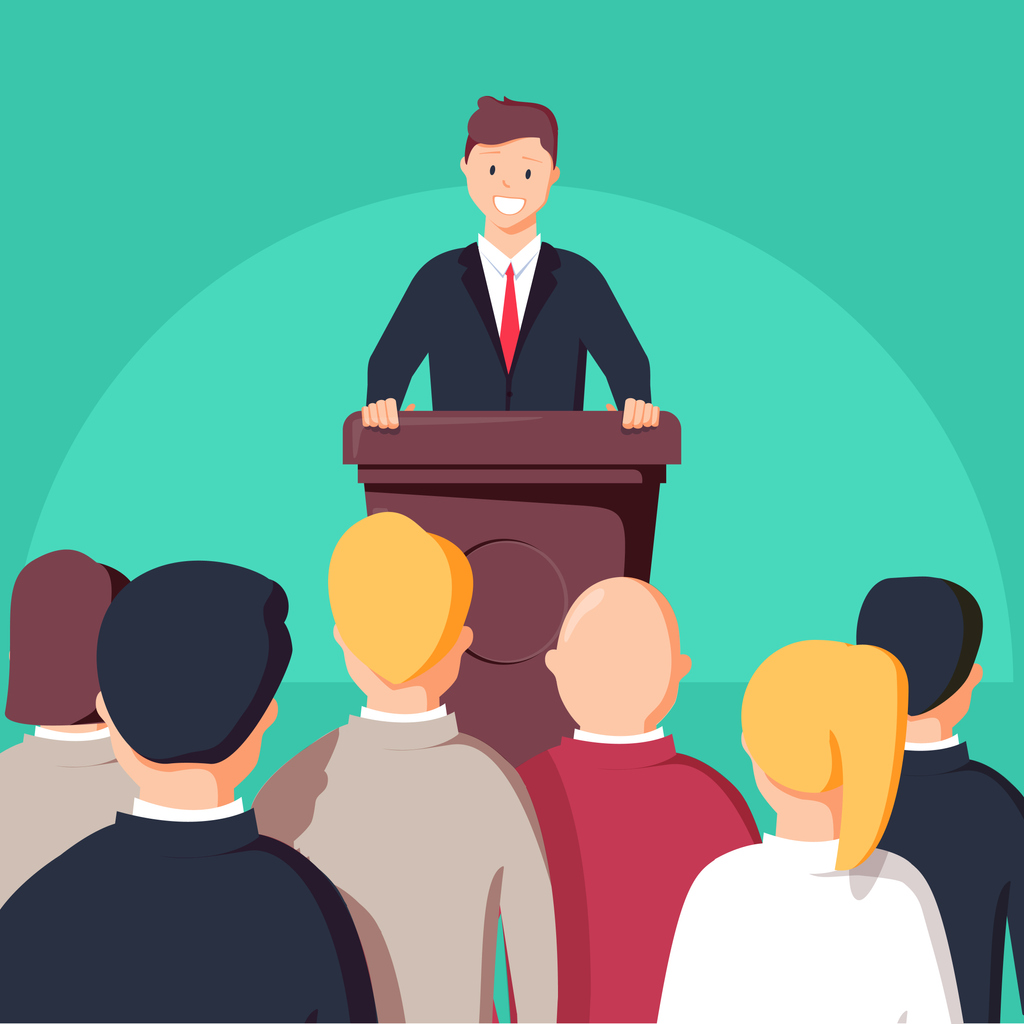 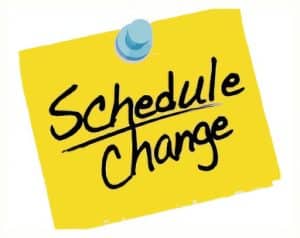 The Moss Bluff Recreation Park Board Meeting scheduled for the third Monday of the month has been moved to Monday, November 14th, 2022, at 6:00pm due to the Thanksgiving Holiday. 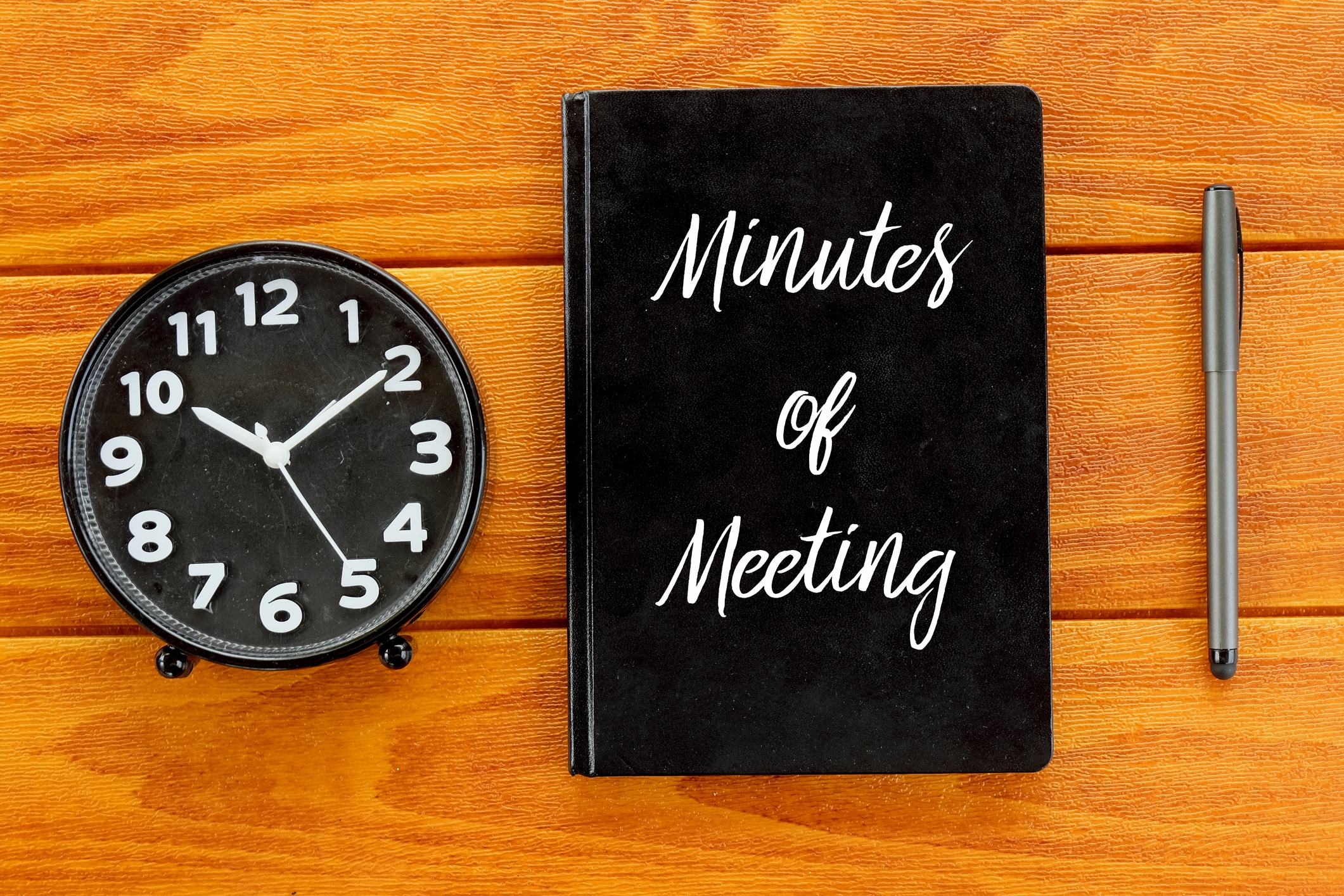 Our mission is to maximize all available resources to deliver parks, recreation facilities, and programs that are attractive, clean, accessible and provide memorable experiences. The Department will serve citizens of all ages to create a desirable community to live, work, and play. We measure our success by customer satisfaction, efficiency, and community development of our public spaces and recreation services that meet the values and needs of our citizens and visitors.
MOSS BLUFF WEATHER

Our vision is to be positioned as a premier “best in class” parks and recreation system that provides high quality, maintained parks, recreation facilities and programs that are accessible and cost effective, as well as support the citizen’s vision for cultural unity and a livable and healthy lifestyle that creates high economic impact and value for living and working in Moss Bluff.